This Pharma Magazine is the source for a plethora of unique Pharma articles. Several notable figures from top pharma organisations are featured in the R&D, Manufacturing and Clinical Trials sections, with their expert knowledge of the field. 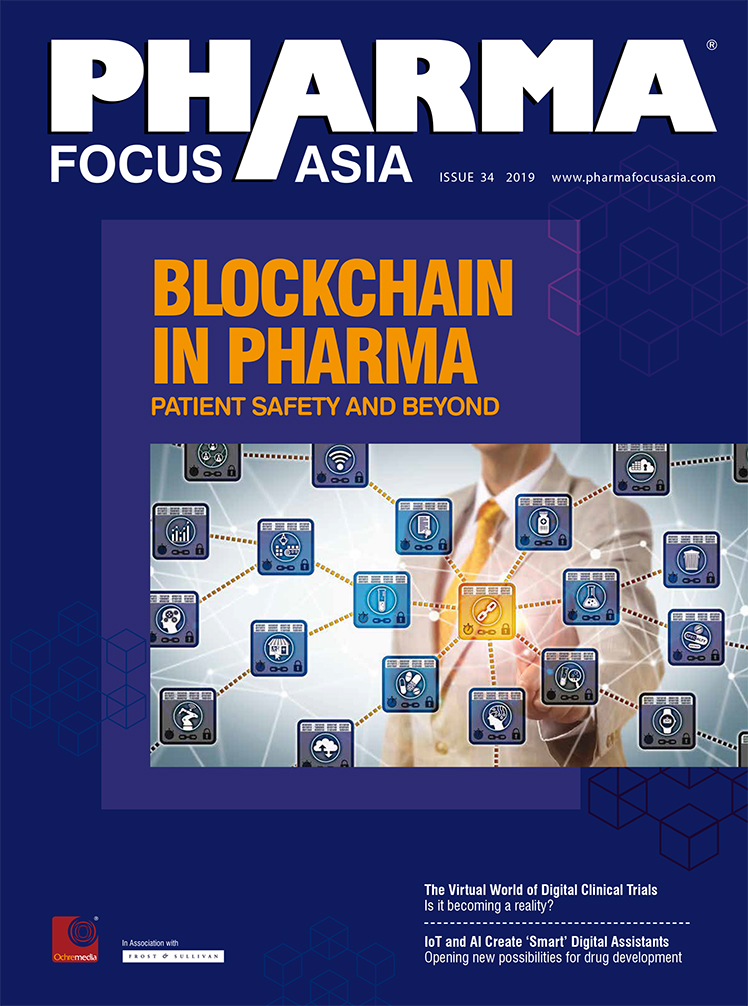 Patient safety and beyond

In the digital age where technology is leading the way blockchain has emerged as a disruptor in several industries from financial services to energy and life sciences Blockchain allows visibility and data integrity along with security against data hacking through decentralised blocks linked by the cryptography technique The pharma industry has f...

ARE THERE LESSONS FOR PHARMA FROM OTHER INDUSTRIES?

Residence Time Distribution RTD is a probability distribution function that describes how long a fluid or powder element spends inside a given operation Currently the Continuous Manufacturing CM is evolving as a preferred platform for pharmaceutical products involving solid dosages forms Therefore the pharmaceutical industries are going through a p...

Is it becoming a reality?

The way forward for the management of diabetes

Diabetes Mellitus DM is a chronic lifethreatening disease just like cancer or any other disease whose incidence has become doubled in recent years In diabeties patients the use of intensive insulin therapy was found to reduce long term vascular complications and some evidence also highlights the increased risk of both hyperglycemia and hypoglycemia...

What is Blockchain A Blockchain is a global distributed ledger or database running on millions of devices and open to anyone where information and particularly anything of value can be moved and stored securely and privately Tapscott et al On the Blockchain trust and integrity amongst strangers is established not by intermediaries but through mass...

Allow yourself a moment to dream Imagine that you could give your medical marketing team superpowers What would they be Being invisible would allow your marketers to watch competitors as they work Being able to read the minds of key opinion leaders would make your medical affairs team incredibly insightful Time travelling market access teams could...