Immature Platelet Fraction- A Clinical Parameter In The Management Of Thrombocytopenia

Thrombopoiesis is a dynamic process which has varying physiologic responses in different clinical conditions. In newly diagnosed thrombocytopenic patients, or patients that have thrombocytopenia secondary to disease or drug therapy, it is crucial for a clinician to understand its underlying mechanism. Thrombocytopenia results when the bone marrow has slowed or stopped production of new platelets or it could be a destructive or consumption problem such as ITP. Care pathways differ in each case.

Highest values of IPF are seen in DIC, AITP, TTP followed by patients with reconstituting marrows post chemo and bone marrow transplantation. IPF is a potential tool for monitoring thrombocytopenia in Dengue fever case and acts as a platelet transfusion regulator.

Most often an impaired production is due to bone marrow insufficiency. After chemotherapy, radiation therapy, stem cell or bone marrow transplantation, it takes a certain while until the bone marrow produces platelets at a sufficient rate again. Normally, the immature platelets count rises two to three days earlier than the total platelet concentration. Hence measurement of immature platelets fraction will be helpful to check whether the bone marrow's platelet production has started again. (See Fig) Possibly, this approach will help to save expensive platelet transfusions in the future. 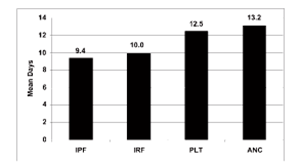 Fig 1:  Zucker showed that IPF is an earlier indicator of platelet recovery at 9 days, and the difference is statistically significant when compared to IRF at 10 days, Platelet count at 12.5, and ANC at 13.2 days.

A reportable parameter IPF can now be measured on the Sysmex XN /XN-L series as a part of Complete Blood Count. It has now become possible to monitor IPF in all cases of thrombocytopenia. 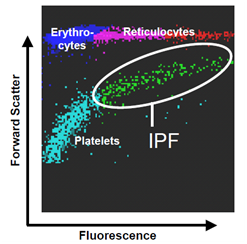 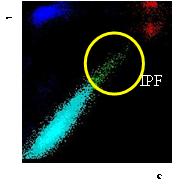 Since destruction-mediated thrombocytopenic diseases are fairly rare, IPF is most useful in environments that service a large number of patients. Good examples include laboratories of large hospitals with haemato-oncologic units, paediatric units / neonatology units for differential diagnosis of juvenile thrombocytopenia and/or monitoring of the course of thrombocytopenia.

IPF is most useful in laboratories /hospitals with intensive care units, haemato-oncologic units, pediatric units / neonatology units for differential diagnosis of juvenile thrombocytopenia and/or monitoring of the course of thrombocytopenia in dengue cases. 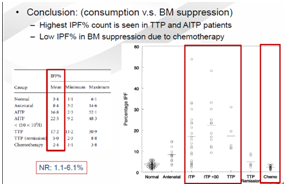 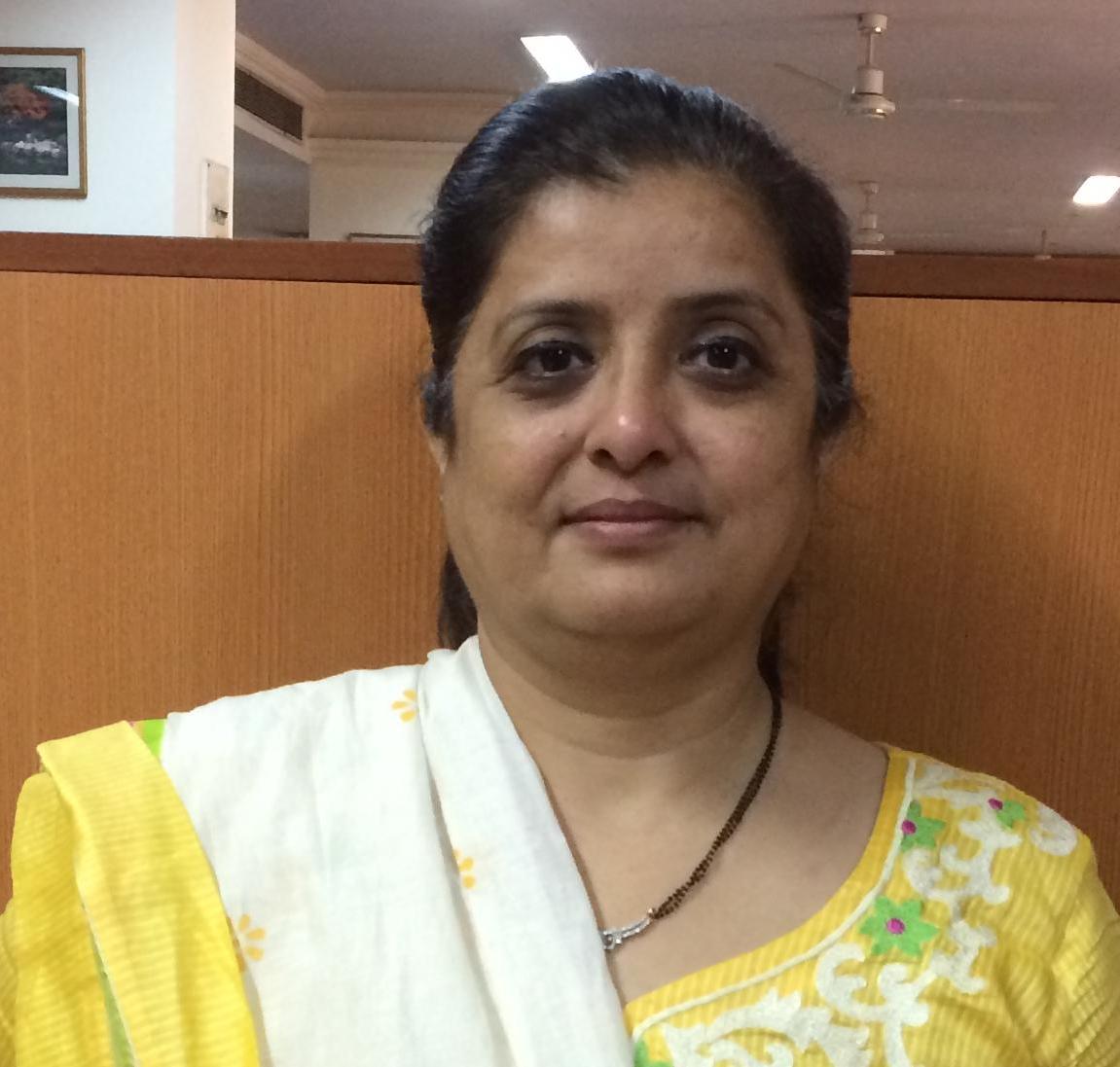 Kanchan Jeswani is a Product Manager for the department of Hematology at Transasia Bio-Medicals Ltd. She has been providing pre-sale and post-sales support through scientific/ advanced product training as well as conducting CME in institutes and participating in conferences. In addition to this, Kanchan Jeswani is an avid medical writer and an upholder of technological advancements in the pharmaceutical industry.