Identification of MicroRNAs and Their Targets in Cancer

Noor Hasima, Professor in the program of Genetics and Molecular Biology, Institute of Biological Sciences and a Deputy Director of Center of Research in Biotechnology for Agriculture (CEBAR) in University of Malaya.

MicroRNAs (miRNAs) have been well documented to regulate various cancer phenotype. Research into the specific roles of several miRNAs and their target genes involved in apoptosis, angiogenesis, anoikis and interaction with natural compound in various cancer types has demonstrated their potential in cancer therapeutics and prognostics.

Although our cells are well equipped with regulatory checkpoints, transformation of normal cells to malignant cancerous cells often occurs as a genetic disease. While awareness on the various cancer-causing factors has been raised worldwide, the incidence of cancer continues to increase each year. To further complicate matters, existing cancer treatments can be rendered ineffective due to varying efficacies of cancer drugs, resistance towards drugs and undesirable side effects in cancer patients. The need for better and more effective anti-cancer strategies is higher than ever. As such, in looking at various novel approaches in cancer treatment, our lab in University of Malaya, Malaysia, has published our discoveries on cancer-related microRNAs (miRNAs) and their underlying mechanisms and potential in cancer cells.

Ever since the discovery of non-coding RNAs and their functions, miRNAs have gained immense attention in cancer research. miRNA, which is a short strand of RNAs, regulates genes by targeting mRNAs with complementary sequence, resulting in decreased expression of the target genes. Although miRNAs are a part of the normal cellular network, their expression is often dysregulated in cancer, with the upregulation of oncogenic miRNAs and downregulation of tumor suppressive miRNAs. Furthermore, miRNAs are also packaged into exosomes which are then excreted into the circulatory system to be absorbed by neighboring cells. These characteristics of miRNAs create various opportunities for the development of miRNA-based tool for cancer treatment, which we have explored in our studies.

The first of such studies looked at how miRNAs can affect the efficacy of a natural compound as an anti-cancer drug. Using 1'S¬1'¬acetoxychavicol acetate (ACA), a natural compound isolated from the wild ginger Alpinia conchigera, miR-210 and miR-629 were found to play an oncogenic role in cervical cancer (Phuah et al., 2017a, 2017b). ACA has been well documented to possess anti-cancer activity, which has been extensively studied by our own lab. This study found that suppressing the expression of miR-210 and miR-629 in cervical cancer contributed to increased efficacy of ACA, through the regulation of SMAD4 and RSU1 genes respectively. Over-expression of SMAD4 and RSU1 enhanced sensitivity towards ACA by increasing the anti-proliferative and apoptosis-inducing effects of ACA in cervical cancer cells. With these findings, we were able to show the potential of targeting specific miRNAs expression in enabling increased potency of anti-cancer drugs.

Another study looked at how miRNAs can regulate apoptosis in cancer cells. Apoptosis is defined as programmed cell death, which enables an orderly destruction of cells in a well-regulated process. Predictably, cancer cells often undergo changes to resist apoptosis, by manipulating the expression of apoptotic regulators. Such is the case with non-small-cell lung carcinoma (NSCLC), which inhibits apoptosis through the overexpression of anti-apoptotic protein such as Bcl-¬xL and downregulation of pro-apoptotic protein such as Bax and Bad. Our studies looked at how miRNAs can be used to increase sensitivity to apoptosis in NSCLC. Through the use of miRNA microarray and miRNA functional studies, we determined miR-361-5p and miR-608 to have differential expression following the knockdown of Bcl-xL (Othman et al., 2013; Othman & Nagoor, 2017). Additionally, miR-608 and miR-361-5p regulate apoptosis in lung adenocarcinoma cells through directly binding to sites in AKT2 and SMAD2 respectively, and thus establishing the role of miR-361-5p as oncogenic and miR-608 as tumor suppressive miRNAs.

Meanwhile, the role of miRNAs regulating anoikis was also concurrently studied. Anoikis is apoptosis that occurs due to the detachment of cells from the extracellular matrix. This apoptotic cell death that initiates when cells are in anchorage-independent condition is necessary to prevent cells from re-attaching and growing in the wrong environment. As cancer cells attempt to metastasize, one of the changes they undergo is to acquire resistance to anoikis to survive while suspended in the circulatory system. Our study in this area, which will be published, revealed a miRNA, miR-6744-5p, that was downregulated when cancer cells became resistant to anoikis. Further analysis found that the miRNA acts as a tumor suppressor miRNA by targeting a xenobiotic-metabolising enzyme, with high potential in breast cancer therapeutics and prognostics.

Another aspect of tumorigenesis related to the metastasis of cancer cells, angiogenesis, was also investigated with respect to miRNA regulation. Angiogenesis is the formation of new blood vessels which enables the delivery and distribution of nutrients necessary for the successful establishment of secondary tumors. As such, suppression of angiogenesis has understandably become a successful strategy in treating cancer, with numerous drugs working as angiogenesis inhibitors. We looked at how miRNAs can add to this strategy and have discovered two miRNAs regulating angiogenesis in lung cancer (Ho et al., 2018; Ho et al., 2014). miR-378 played a role of promoting angiogenesis by targeting RBX1 while miR-1827 targeting CRKL played the opposite role of inhibiting angiogenesis. Our published studies highlight the underlying mechanisms of these miRNA and the potential they serve as novel targets in lung cancer therapeutics.

Overall, our studies have revealed numerous miRNAs that are directly involved in various cancer phenotypes. Studies such as these also highlight the role of major genes involved in the dysregulation of signaling network in cancer cells and demonstrate how cancer cells are able to manipulate miRNA expression during tumorigenesis. Once the challenge of delivery of miRNAs is overcome, miRNA will make an ideal candidate for cancer therapeutics. Additionally, as miRNAs are also released into the circulatory system, analysing serum miRNA expression have also been shown to be useful in cancer prognosis for cancer patients. Although miRNA-based cancer therapeutics is still in its infancy, the discoveries made by our research team will nevertheless contribute to its further understanding and development. 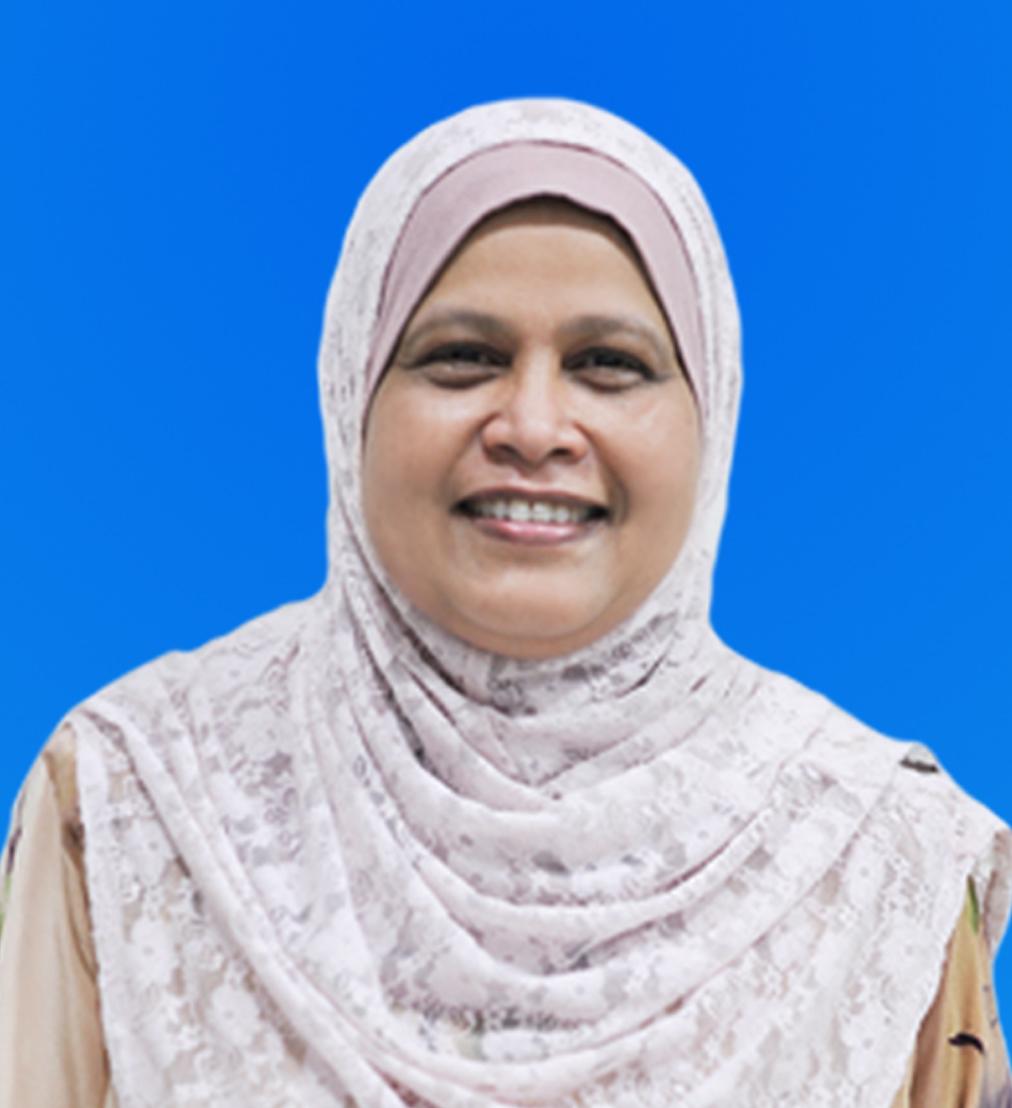 Prof. Dr. Noor Hasima currently serves as a Professor in the program of Genetics and Molecular Biology, Institute of Biological Sciences and a Deputy Director of Center of Research in Biotechnology for Agriculture (CEBAR) in University of Malaya, Malaysia. She also leads a research group investigating various anticancer strategies.