Is Convex Dose Dependence A Side Effect That Multiple Drug Treatment Causes?

Seeking an effective drug is always a complex problem. Starting from millions compounds, one can try to seek effective drugs to be useful for diseases. Even if some drug candidate compounds seemingly effective to a target disease were identified, we had better to be careful about. Then, it is often required that the observed effect is associated with dose dependence. Dose dependence means that the effects observed must be a function of dose. More amount of drug is used, the more the effect should be. Then the effect is often saturated as the amount of drugs exceeds some threshold values. This kind of behavior is regarded as evidence that the drug identified is really effective to the target disease.

Due to the recent development of high throughput technology of sequencing, it came possible to measure gene expression profiles for the various dose dependence. Then, it is natural to identify genes affected by drug treatment with checking expression of which genes exhibit dose dependence. However, since there are as many as a few tens thousands genes, accidental dose dependence that can occur with a probability as small as 0.0001 can happen. This makes it difficult to decide which genes are really affected by drug treatments.

However, Taguchi and Turki2 have recently reanalysed their massive observations and concluded that the answer is always no. Taguchi has developed the method called tensor (TD) based unsupervised feature extraction (FE)3 that enables us to select a small number of genes within a huge number of genes even when a limited number of observations are available. Usually, the number of doses is at most a few tens whereas the number of genes is a few tens thousands as denoted in the above.  TD based unsupervised FE also can allow us to select genes that exhibit ANY kinds of dose dependence in gene expression when drugs are treated. Taguchi and Turki analysed gene expression of various combinations of drug treatment, not one by one but in an integrated manner using TD based unsupervised FE. Then they found that convex dependence is observed in multiple drug treatment as expected. Thus, apparently, Lukačišin and Bollenbach are seemingly right. But the story did not end at this point.

Although the history of drug discovery and dose dependency investigation are old, it is very recent that they are combined with the recently developed high throughput technology that can measure expression of a few tens thousands genes. At the moment, our knowledge about how gene expression of individual genes is affected by drug treatment is limited. However, it is a very important topic since drug discovery is a time consuming and expensive procedure. Many computer aided methods that can shorten the period and reduce the amount of money required were developed, none of them was fully successful. Usage of gene expression for drug discovery might open a new gate through which we can make breakthroughs through the difficulty of drug discovery. In order to overcome these difficulties, there are no shortcuts. We have to accumulate basic knowledge about the dose dependence of gene expression. 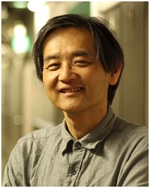 Y-h. Taguchi obtained Dr. Sci. of Physics from Tokyo Institute of Technology. He has published papers in major journals, including Scientific Reports and PLoS ONE,a monograph from Springer International and is serving as academic editors in journals including PLoS ONE, BMC Medical Genomics and Frontiers in Genetics:RNA.

TurkiTurki received a PhD in computer science from the New Jersey Institute of Technology. He has published papers in journals, including Expert Systems with Applications, Knowledge-Based Systems, and PLoS ONE. Dr. Turki is an editorial board member of Computers in Biology and Medicine and Sustainable Computing: Informatics and Systems. 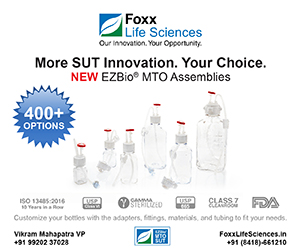 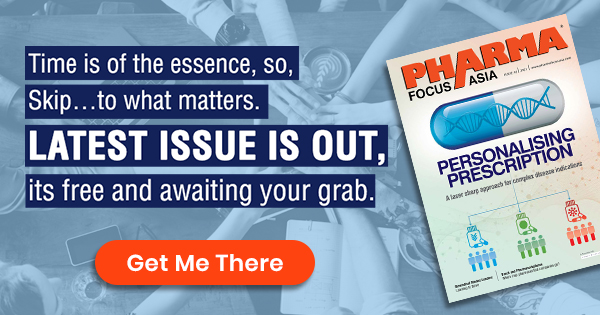