It is to be noted that since the arrival of covid, businesses have learned to be resilient and flexible given the changing scenario of demand and the government’s regulatory whims in the economy. But given the inefficiencies in the system, why has this mechanism not worked to mitigate them effectively especially in the sector which needed it the most: the pharma sector? This is due to the fact that businesses can adapt to the environment only when government regulations and procedures are simple enough and not pressing or crippling.

It is worthy of mentioning here that various governments around the world have taken various regulatory measures to considerably improve the supply of medical resources and facilities. Such regulations have in many ways ranging from abolishing IPR rights to fast-tracking approvals for robust and faster manufacturing and distribution to significant importing of PPE. Such measures also included a temporary realigning certification that was immediately required for medical equipment and life-saving drugs. In fact, different nations scientific approach has even tried to facilitate telemedicine.

But what is the real catch here is that many and most of the measures aforementioned are of temporary nature and quite selfish. Various countries are pursuing options to facilitate their personal interest at the cost of the have-nots and the developing countries.  Though, such immediate measures do point towards the fact that such fast measures serve as a great example of how governments can actually facilitate business activities if they needed to.

Thus, in order to adequately support the COVID-19 crisis management in the current scenario and in the future, the developing governments should definitely reconsider their odious or rather authoritative broader regulatory requirements. It should be done to effectively remove any unnecessary barriers that might plague or mitigate the effectiveness of the business operations. In addition, it should be done complementary to safeguarding public goods like the environment and the overall health of human resources.

A mechanism like a fast-tracking approval system for various significant companies should be placed in order to effectively redirect the services and activities of manufacturing and importing more effectively and faster. This will surely effectively shorten the time process of vaccine distribution and will mitigate the crisis of vaccine shortage.

For India, the United States model can work too.  An effective strategy to issue emergency authorisations for PPE manufacturing approvals should be given. Given, that India had been ravaged by the PPE and Medical supply and resources shortage during the second wave, it would be highly sagacious to tamper with political inefficacies and complacency that currently plagues the Indian medical system. In addition to fast-tracking approvals, investment in the healthcare industry infrastructure and large-scale manufacturing of medical resources can also be opted for. Another effective strategy can also be lifting the moratorium on taking any regulatory action against various businesses that are engaging in the production of PPE. This can at least be done for the duration of the public health emergency.

It has been rightly said that distress and need give rise to innovation because necessity is the mother of invention. Thus, effective, temporary approvals can be provided for equipment such as respirators as they are facing acute supply shortages in the economy due to whooping demand.  This will significantly help address a major lack of supply. The restrictions can be lifted for the effective authorisation of expired respirators, whose use will be effectively restricted during normal times. Similarly, valid certification of similar equipment that can be significantly used as ventilators can be given. The approvals for pressure breathing devices and anesthesia gas machines can be given.

On the other hand, robust vaccine diplomacy and accommodative stance of the global agencies can help inequitable distribution or allotment of the vaccines to the haves and have nots. Also given the vaccine hesitancy that significantly mitigates the positive impact of the campaigns of governments, it is to be noted that government schemes to help eradicate the same can be done. Complementary to robust vaccinations, faster testing also holds the key for the gradual return of employees and people to work. This can be effectively done by putting in place various accommodative measures to effectively speed up the market approval of COVID-19 antibody test kits and diagnostic tests. Thus, strategic accelerated assessment and conditional marketing authorisations can help the government to facilitate the pharmaceutical sector immensely which in the long run will bear fruit for the economy.

Also in order to effectively and emphatically eliminate the unnecessary patient contact and to reduce the arduous burden on the healthcare sector, relaxation of the norms provision of telemedicine services can be done.

Thus, it is quite mandatory that several governments do away with their cumbersome regulatory stance and measures. As such environmental or business regulations can really exacerbate a crisis like the odious COVID-19, which the governments cannot afford at the moment.  Thus, there is an urgent requirement to effectively create an emphatic and sensible regulatory framework to support the healthcare sector which at the moment is reeling under the effects of the pandemic. In addition to facilitating such speedy measures and the pandemic can also serve as a fortunate opportunity to emphatically eliminate many regulatory barriers. Thus, it will be interesting to see that what stance the governments around the world take: to effectively deal with the crisis or to once again scum to political inefficiencies that have already inflicted much harm on the society. 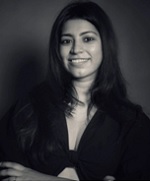 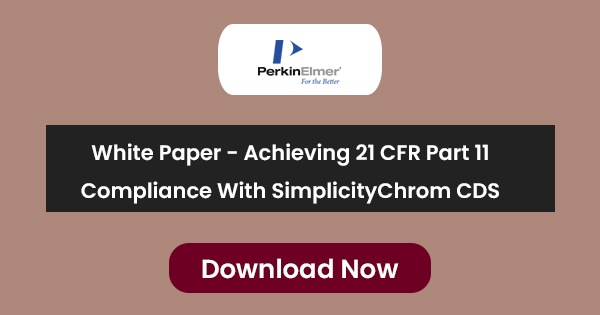