Magnitude of the problem and impact

Anti-fungal resistance is increasing, with the global spread of the multi-drug resistant Candida auris since 2008, increasing rates (up to 95 per cent) of azole resistance in Aspergillus fumigatus and the emergence of a new species of Trichophyton in India which is terbinafine resistant. Accurate and rapid diagnosis of most fungal infections is now possible with nonculture based tests, allowing tailoring of both antibacterial and anti-fungal therapy, but culture and susceptibility testing are required to detect resistance. New anti-fungal agents are being developed, but not fast enough to address this problem without minimising empirical anti-fungal therapy in patients and reduction in azole fungicides in crops.

Fungal infections go beyond humans — invading plants, insects, and animals. Fungi infect and destroy food crops reducing food production. It is estimated that one-third of all food crops are destroyed by fungi annually (Fisher et al., 2012). They have a high impact on global nutrition and the economy by affecting the most widely consumedcrops such as rice, wheat, maize, potatoes, and soybeans. The list includes most high-value crops (coffee, bananas, cacao, mangos, and spices). Moreover, food becomes non-edible when fungi produce mycotoxins, commonly in if poorly stored. Fungi are major pathogens of trees, such as chestnut blight, ash dieback, and many others, impacting attempts to ameliorate global warming and incurring major economic loss. More species extinctions are attributable to fungi than any other infectious group, notably many frog species in recent years. Fungal disease leads to decreased biodiversity and indirectly contributes to global warming. 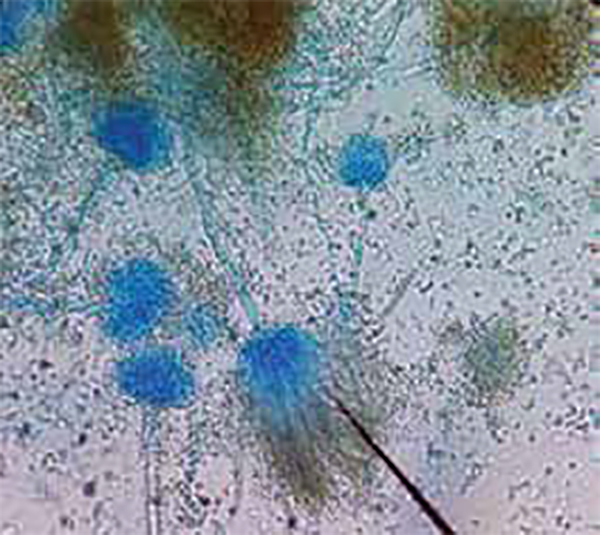 Anti-fungals are used to prevent and treat fungal infections in humans, animals, and plants. Moreover, they play an important role in material preservation and food safety [Verweij, P.E., et al. 2020]. Different classes of anti-fungals act on different targets, inhibiting fungal growth or killing them. A limited number of anti-fungals are currently available for use (Table 1) and new anti-fungals come onto the market at a snail’s pace.

Fungi have large genomes and are very adaptable. Both intrinsic (primary) resistance and secondary (acquired) resistance are well-known. Multiple strategies have been described in different fungi to resist the effect of anti-fungals, including modification of drug-acting sites or voiding the drug out of the fungal cell by efflux as 2 common examples. Many researchers continue to identify new mechanisms of anti-fungal resistance, and in many fungi, several mechanisms coexist in individual cells. Resistance in fungi is both increasing in incidence and increasingly detected. Certain resistant fungi are already widespread across the globe [Denning, D.W., 2022]. 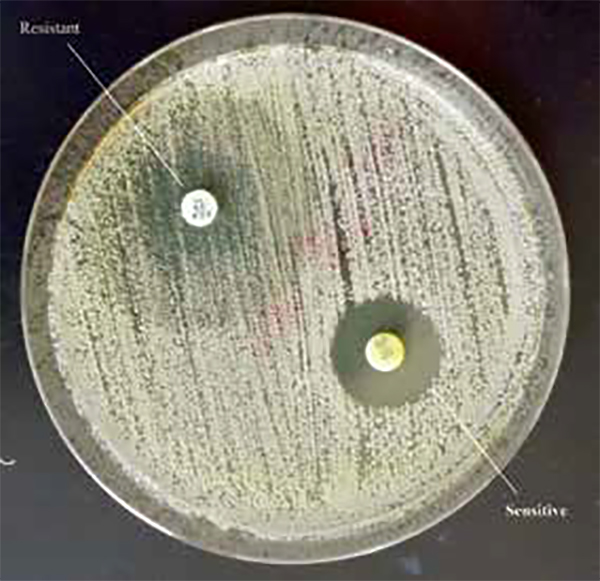 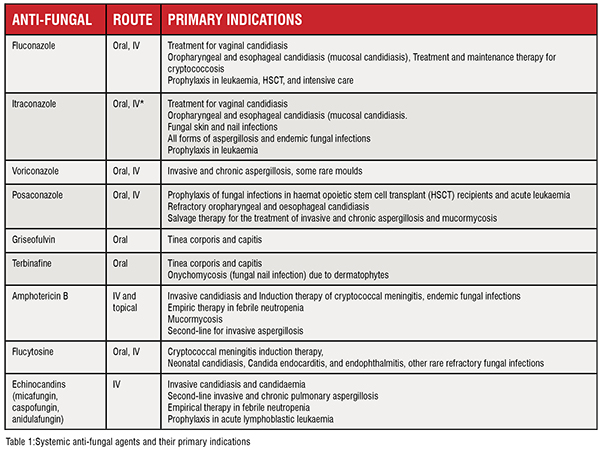 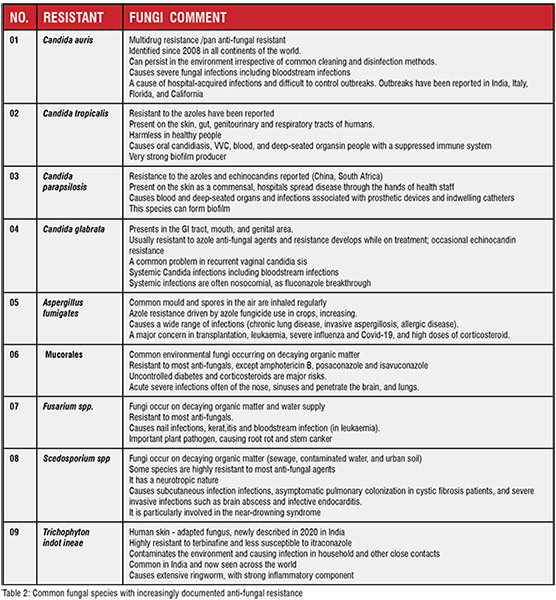 Misuse and overuse of anti-fungals, inadequate infection control in the healthcare sector, poor medical facilities, and lack of awareness are blamed for the emergence and spreading of anti-fungal resistance.

Expansion of preventive and therapeutic use of anti-fungals contributes to the growth of anti-fungal resistance. Repeated drug exposure in the form of prophylaxis or long-term therapy is often associated with the emergence of resistance. When fungi are exposed to suboptimal concentrations, drug-resistant fungal strains are selected. This may be observed among the patients with chronic fungal infections who are supposed to take prolonged anti-fungal treatment courses. Some of these patients show poor compliance with drug regimens (often linked with toxicity or poverty) allowing for the selection of resistance fungi. For example, increased use of azole for prophylaxis and long-term use of azole in chronic conditions are linked with azole resistance in Aspergillus species [Verweij, P.E., et al. 2020].

Anti-fungals have been used widely in the agriculture sector to prevent fungal infections in crops. Azole-based agricultural fungicides are a cornerstone of the crop protection market(including prochloraz, difenoconazole, propiconazole, hexaconazole and tebuconazole) [Darwin, J., et al. 2015]. However, the wide use of fungicides in agriculture is closely linked to creating environmental niches for fungi (Aspergillus in particular) to become resistant. Agricultural fungicides which share similar molecular targets with systemic azole anti-fungals are reported to cause the selection of resistant fungal species. [Verweij, P.E., et al. 2020] [Denning, D.W., 2022].

Why we need to prevent antifungal resistance

With the rising at-risk population, the requirement for new strong antifungals is growing. However, the development of new powerful anti-fungals is at a slow pace. Moreover, some anti-fungals show a limited spectrum of activity. Consequently, it is vital to curb anti-fungal resistance because so few anti-fungals are currently available, with only a few new molecules in development.

Moreover, low, and middle-income countries commonly have only some of the quality anti-fungals available in high-income countries. A rising incidence of resistant strains there is not manageable in many of these countries.

How to prevent anti-fungal resistance

The emergence and spread of resistant fungi is now a widespread and global threat. Consequently, we all must fight this problem together, linked with antibacterial resistance countermeasures. A multifaceted approach at the healthcare level, community level, and industry level is necessary.

The health care sectors in each country can contribute to the containment of resistant fungi through meticulous screening by culture, species identification, and susceptibility testing. Good infection control measures are essential, including air protection measures for vulnerable patients. The incorporation of anti-fungal stewardship programs (including rapid diagnostics to minimise unnecessary antibacterial or antifungal therapy) into routine practice will minimise the emergence and spread of resistance among fungi.

Meanwhile, scientists are continuing to develop new laboratory tests to detect resistant fungal infections. Such novel methods will need clinical trials to demonstrate their worth, and these trials need public funding. 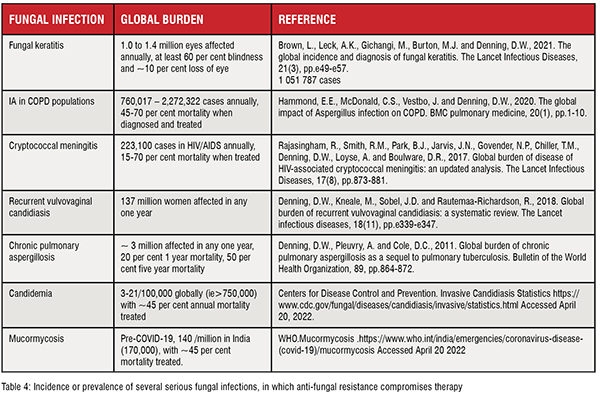 The consumption of anti-fungals in a responsible manner will help to curtail this issue. As a community, we should avoid sub-therapeutic doses of anti-fungals (and poorly bioavailable generic preparations) which are more likely to select resistant strains. Overthe-counter anti-fungal treatment is strongly associated with the development of anti-fungal resistance in the skin fungus Trichophyton and should be avoided. Azole fungicide use should be minimised and alternative means of addressing crop fungal pathogens utilised. 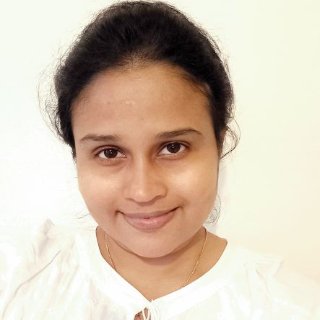 L Shamithra M Sigera is a Sri Lankan who is currently attached to Manchester Fungal Infection Group as a research fellow for the completion of overseas postgraduate training in medical mycology. She did her undergraduate medical training at the University of Kelaniya, Sri Lanka. She then completed internship in General Surgery and Paediatrics and worked as a Medical Officer in Paediatrics. She has a special interest in medical mycology. 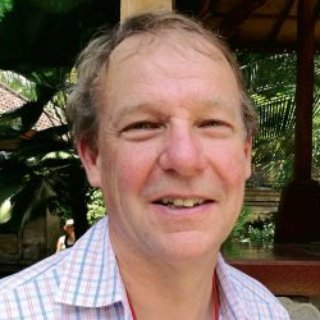 David W Denning is an infectious diseases clinician with expertise in fungal diseases. He serves as the Chief Executive of Global Action For Fungal Infections (GAFFI) and Professor of Infectious Diseases and Global Health at the University of Manchester, UK. He leads LIFE (Leading International Fungal Education (http://fungaleducation.org/), which is focused on improving patient outcomes through online education and the Aspergillus Website (www.Aspergillus.org.uk). GAFFI (www.GAFFI.org) advocates for universal access to fungal diagnostics and antifungal therapies. He is also a member of the SEARO Task Force onAntimicrobial Resistance (AMR).