1. Tell us more about Menarini Biomarkers, Singapore. Why set up an R&D operation in Asia instead of Europe or North America?

Menarini Asia-Pacific is just over a decade old, having established its regional headquarters in Singapore back in November 2011. Over the past decade, the island-nation’s positioning has changed from just a pharmaceutical manufacturing outpost to an international biomedical hub that encompasses the entire innovation and manufacturing value chain.

Globally, there remains an unmet need for advanced research in healthcare biotechnology and diagnostics. Singapore’s reputation for quality research and development (R&D), supportive operating environment, and talent pool made it an easy decision when deciding where to build our first diagnostics research arm in the world.

2. Why the need to launch a biomarker research arm?

The R&D team specialises in pathogenic single-cell isolation that enables scientists to pinpoint specific disease markers, also known as biomarkers. The identification and selection of pathogenic single cells from blood samples is incredibly useful in disease treatment, as it helps healthcare practitioners narrow therapies down to target cells. 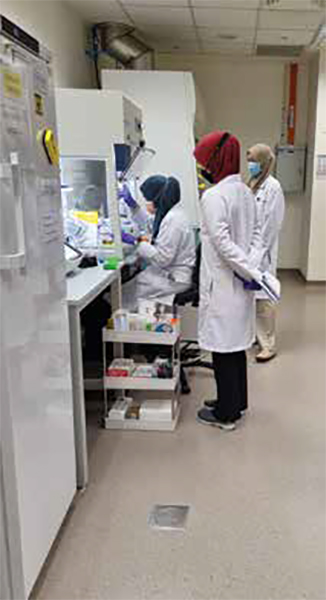 3. Are there any current use applications you can share to contextualise the work underway?

Pregnant women face complex healthcare journeys, undergoing different tests at various gestational stages and this does not necessarily include genetic testing. At the same time, an increasingly educated segment of the population wish to understand the potential health risks carried in their babies’ genes without undergoing invasive tests.

The Biomarkers team have developed a technology that enables the isolation of rare cells taken from the blood of pregnant women. These rare cells are released from the unborn foetus and can provide the entire genome of a baby from the isolated foetal cells alone.

This patented technology can surpass any prenatal testing technology currently available in the market. It is a next-generation non-invasive clinical prenatal test (CB-NIPT) that can detect pathogenic microdeletions and microduplications in the foetal genome. The test can be conducted as early as the first trimester (10 weeks) to give an indication of potential diseases that can be treated in utero or immediately after birth. This avoids the crucial delay between disease discovery and treatment. Previously, in some cases, diseases were only formally diagnosed well into early childhood.

In the years to come, the team anticipates increased demand for CB-NIPT, owing to the rising average maternal age, as women choose to give birth later in life. Increased literacy rates, financial stability, and awareness of genome sequencing are also empowering women to demand access to world-class healthcare. 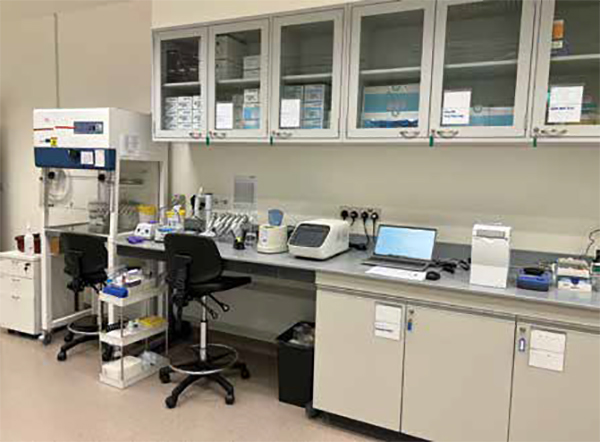 4. Looking ahead, what are your plans for Biomarkers in the next five years?

Beyond the SingHealth partnership,  Menarini Biomarkers is also collaborating with the KK Women's and Children's Hospital, Singapore Eye Research Institute, and Singapore General Hospital to develop singlecell based diagnostic platforms for applications in the immuno-oncology field.

The team will continue to place strong emphasis on advancing highly specialised and scientifically valuable fields through close collaborations with academic and medical institutions to elevate the standard of healthcare not only in Asia, but globally. 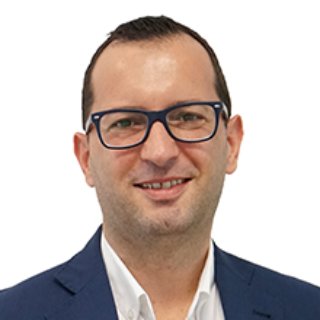 In his role as Chief Executive Officer, Maurizio ensures the smooth operations of Menarini in the region. A veteran marketing professional, he was previously appointed as Corporate Consumer Health Business Unit Director of Menarini Consumer Health, where he drove the distribution expansion of the portfolio. Prior to joining Menarini, Maurizio worked in various industries with companies including Angelini, Tigi Italia Healthcare, L’Oreal and Saritel SpA.