IS THE INDIAN PHARMA INDUSTRY AS BLACK AS IT IS PAINTED?

The Indian pharma industry has received substantial negative publicity about the quality of medicines in the past couple of years. This article while acknowledging the gaps and attempts to show the other side of the Indian pharma industry. It briefly touches on its history, contribution made to India and the world. This article, however, goes deeper into the intent and purpose of the industry to ensure that quality medicines are delivered to the patient while operating in an extremely tough business environment. If after reading this article, the reader gets a new perspective on the Indian pharmaceutical industry then the purpose of writing this would be achieved.

Let me put up the disclaimers up front. I have been an employee in the Indian pharma industry and currently run a consultancy business where several leading pharma companies are our clients. I am writing this piece wearing the dual hat of an industry person as well as a patient.

he Indian pharmaceutical industry has been in the news past year mainly not for commendable reasons but ‘quality’ issues. We have read books and articles where industry insiders have shown the world how Big Bad Indian pharma manipulates data to sell poor quality medicines not only in India but also across the world. The high noise level impacts the perception of the consumer of information.

Thus we can say that the Indian pharmaceutical industry is close to 120 years old. The reason for citing this little bit of history was only to give a sense of perspective that the industry has been there for a long time and founded by visionaries.

Contribution to the World

From those humble beginnings, today the Indian pharma industry produces more than 1/5 of the generics in the world. It supplies more than half of the worldwide demand for vaccines. More than 80 per cent of the antiretroviral drugs (ARV) in the world, which are used for fighting the dreaded disease AIDS are supplied by Indian pharmaceutical companies at an affordable price for the patients. Overall, the industry is the third-largest in the world in terms of volume catering to all therapy areas at a cost that helps increase access to patients.

Contribution to the Country

The industry earns close to US$20 billion through exports. In terms of employment, it is estimated that the industry provides employment directly or indirectly to more than 2.86 million Indian citizens.

These numbers just don't happen by manufacturing and selling medicines. They are all driven by the purpose and vision of the leadership comprising the Indian pharma industry over the past decades.

The regulatory landscape in which the Indian pharmaceutical industry operates is also not favourable. The National pharmaceutical Pricing Authority (NPPA) is a government regulatory agency, which controls the prices of pharmaceuticals in India. It fixes the price of the drugs place in the National List of Essential Medicines (NLEM) under the Schedule-I of the Drug Price Control Order (DPCO). As of now close to 1000 have been brought under price control under this initiative.

Any therapy in India requires education and knowledge updation of the doctors as well as the patients. The industry has played a critical role in disseminating knowledge on disease and management to doctors that had helped them to treat patients effectively. 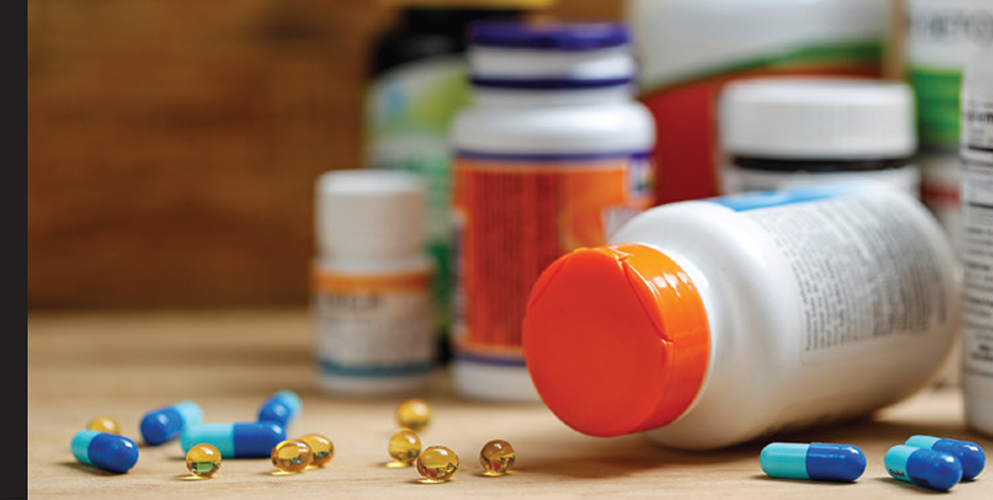 Let's look at a couple of examples. Every time an Indian asthma patient reaches out for an inhaler, there is close to 50 years of therapy education, which has gone behind it. Cipla, the pioneers in asthma, didn’t just sell inhalers. They had to educate the doctors on asthma diagnosis and management. An innumerable number of asthma patients have been screened and trained on the usage of their medication by some of the other initiatives of the Indian pharma industry.

Tuberculosis was a scourge in India; it was companies like Lupin that pioneered Tuberculosis education and management in India with a range of affordable and quality medication.

Recently, the drug ranitidine has been in the news for it being recalled as it contained a cancer-causing impurity that is believed to have crept in due to change in the manufacturing process. While this is indeed a cause of worry and the right action has been taken, the pioneering brand Zinetac, was responsible for educating the doctors about ulcer management apart from surgery.

I am sure either we or someone we know would have been prescribed Cifran (ciprofloxacin) which was one of the many antibiotics marketed by the erstwhile Ranbaxy which was a pioneer in anti-infectives.

In the hinterlands of India, when a rural doctor confidently administers an anti-rabies vaccine to the patient, the confidence in the usage comes from the education initiatives on all aspects of rabies and its management, taken by the manufacturer of ant rabies vaccines.

It is these pioneering initiatives, which create infrastructure. The knowledge dissemination role of the pharma industry sometimes does get eclipsed.

Yes, some companies are known to take doctors for conferences that do get labeled as joy trips. But, at the same time, some doctors go for these conferences to get educated on newer developments and protocols that they use on patients like you and me.

Now look at an analogy to understand this aspect better. Production of cars leads to the construction of roads, availability of fuel and repair facilities. As cars get more advanced, they create a demand for better roads, fuels, etc.

The medicines the Indian pharma industry produces are like cars. These medicines, lead to knowledge up-gradation in disease management. This, in turn, creates demand for specialised fields of medicine.

Many of the super specialties of doctors created today like Chest Specialists, Gastroenterologists, Diabetologists, Cardio-Thoracic Surgeons, and Dermo Cosmetologists have been an indirect impact of the efforts of the Indian pharmaceutical industry.

At this point, the reader might think that do these facts justify any compromises in quality. Absolutely not.

Try to evaluate this from a different perspective by asking two questions.

Do we believe that the Indian pharma companies have the intent to deliberately make medicines that can harm the patient?
Is it possible for an industry like this to grow to what it has grown by making substandard or poor quality medicines?

I am sure the answer to both those questions is a ‘No’. Everything starts with intent. If the intent is fine, then the rest falls into place.

So what is quality and acceptable quality?

The Indian pharma industry needs to keep abreast of the changing quality standards of all the markets it caters to.

Not all the cases of lapses of quality can be attributed to the intent of compromise.

The Indian pharma industry is stringent about quality. They invest in packaging that maintains the stability of the medicine in the diverse climate conditions and retail situations across the country. Some vaccine manufacturers have invested in temperature indicative packaging, which changes colour in case there is a disruption in the cold chain from the manufacturing plant to the patient. Manufacturers of leading brands invest in anti-counterfeit packaging to ensure that the retail chemists are educated to distinguish between genuine and counterfeit medicines so that the patient is not compromised.

They ensure that there is no invoicing of medicines to distributors, whose expiry is less than 6 months away. These companies also ensure that the expiries are disposed of in the right manner so that they do not find their way back into the market.

Apart from its mission of ensuring quality medicines, every leading pharma company is very conscious of its reputation and place in the industry. Deliberate shortcuts that can impact the patient experience and reputation are not a norm in this industry.

We all know that integrity is about doing the right thing when no one is watching. I have known companies to have voluntarily destroyed stocks of expensive vaccines stored in a depot where there was a human error in recording the periodic temperature of the cold storage room. The company could have easily released the vaccines into the market without anyone knowing. After all, vaccines are essentially vials of trust and faith that the doctor injects into a patient that he or she will be protected against that particular disease.

The company chose to do the right thing despite the commercial loss of lakhs and lakhs of vaccines.

This is just one of the stories which epitomise the spirit, intent of the standards of the Indian pharmaceutical companies and I am sure for every ‘bad’ story there would be many more examples of pharma companies taking steps to ensure that the trust of all the stakeholders does not get betrayed.

So next time when you are purchasing a medicine, do remember it's a part of a 120-year-old industry which is a global contributor and an employer to millions of talented Indians who have a mission and intent to provide quality medicines at an affordable cost at capped margins in a very demanding domestic and international regulatory environment. 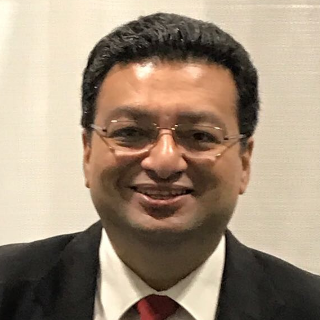 Vikram A Munshi has over 22 years of experience in the life-sciences and healthcare space. Munshi has vast experience in the pharma industry and holds a Ph.D. from the Birla Institute of Technology. Former Head of Marketing pharma at Ranbaxy, he has also been a part of GlaxoSmithKline for over half a decade. Passionate about making the industry patient-centric, Vikram started WhiteSpace in 2012 to enable transformation and bring an impact.