When a pharmaceutical company first develops a new drug or any device to be used for the treatment of a disease, it is initially marketed under a brand name by which clinicians can recommend or prescribe the drug or any device for use by patients. The drug or device is covered under patent protection, which means that only the pharmaceutical company that holds the patent is allowed to manufacture, market the drug and eventually profit from it. 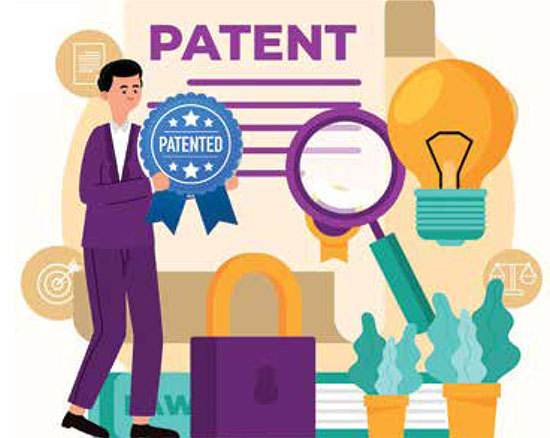 The United States Patent and Trademark Office (USPTO) will have the right to issue a patent to a discoverer or inventor to “eliminate others from manufacturing, utilising, offering for sale, or marketing/selling the innovation to over the United States or importing the discovery into the United States” for a constrained time, in exchange for public exposure of the discovery, when the patent is granted.

Generally, the term of a new patent is twenty (20) years from the date on which the application for the patent was filed with the USPTO. For any new patent, a company may submit an application from the USPTO anywhere with the development lifeline of a drug and can cover a wide range of claims. However, so many other factors can affect the time period of a patent.

The original New Drug Applications (NDAs) and supplements can be submitted on the FDA Form 3542a, prior to approval, along with patent information and if it is upon post approval, the patent information should be submitted on the FDA Form 3542. After approval of an NDA, if the patent has been issued, the applicant has thirty (30) days to file the patent to have it counted/deemed as a timely filed patent. Beyond the thirty (30) day period, the patents may be submitted, but the patent is not counted or considered a timely filed patent. If the generic application is submitted prior to the patent, an Abbreviated New Drug Application (ANDA) holder is not required to make a certification to an untimely filed patent. Patents protect the approved drug substance, drug product, or approved methods of use for the manufacturing or marketing of drugs. New Drug Application sponsors are required to submit for listing patents that protect their approved drug substance, drug product, or approved methods of use. For submission of patent information, applicant must use the FDA provided form 3542a before approval or Form 3542 within 30 days of approval or issuance of patent (for later issuing patents). If there are no patents to list, that must be declared via a Form 3542/3542a submission.

For every patent in orange book, an ANDA applicant must certify :

Unlike a patent, marketing exclusivity is generally acquired early in drug development, runs considerably longer and is based upon intellectual property rights, rather than evidence of safety and effectiveness. When the constitutional or statutory requirements are met for a drug, the FDA would issue the approval and also the marketing exclusivity, where the exclusivity is a period of time during which no other applications can be accepted and/or approved for the same active ingredient. This means that, other manufacturers that may wish to develop alternative formulations or generic versions of the drug will not be able to have their products approved during the exclusivity period. The type of exclusivity would decide the length of the exclusivity period. Importantly, the exclusivity period is not added to patent life, so sponsors will need to be mindful of both durations and plan, accordingly.

The exclusivity duration: There are a few types of marketing exclusivity, and all of them vary in duration and the statutory requirements that must be met. Some are based on product classification, others on the indication being treated on the intended patient population.

The types of exclusivity include:

According to the FDA, the other major difference between patent and exclusivity is patents can be issued or expired at any time irrespective of the drug approval status,, while the exclusivity is granted upon approval.

The expired patent or exclusivity drug products may not be available, or it is removed from the Orange Book. Patents and Exclusivity protection may or may not run concurrently and may not run the same aspects of the drug product. Exclusivity was developed to promote a balance between new drug innovation and greater public access to drugs that result from generic drug competition.

In some countries, like India and Brazil, they have compulsory licenses, which basically allow local companies to produce and locally market drugs that have not reached a point in time when generic competition is legally allowed. 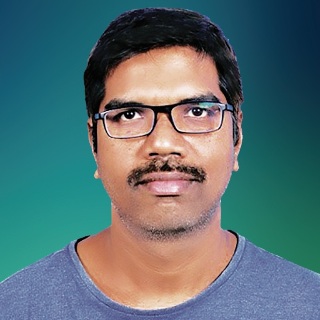 Praveen Kumar B is a Postgraduate in Pharmacy with a significant experience in the field of Medical Writing. He has been working in medical writing profession for the last ten years. He has a few international and national publications and presentations to his credit. His experience spans across authoring and review of the various clinical and Regulatory documents. He has been a part of Freyr Solutions for a year now and currently holds the position of an Assistant Manager in the department of Medical writing.