ICH-E5 was established largely in response to a drug approval \'lag\' in Japan relative to the US and Europe. The main goal of the Guidance was to eliminate the need to duplicate full clinical development programs in various regions of the world. However, the most important outcome would be the public health benefits derived from more timely patient access to new medicines. 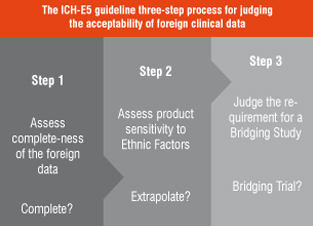 The possibility that ethnic differences exist in different populations with regards to drug metabolism and distribution has been documented for many years. These observed differences may be manifest in alterations in safety, efficacy and/or labeled dosages, or in terms of adverse event profiles in patients residing in different geographic regions created the perceived necessity to fully and separately develop new medicines for each geographic market.

This development practice evolved into a trend such that drug development was initiated in the USA or Europe and development in other geographic regions followed such as Japan, South Korea and Taiwan. Development in Canada, Australia, New Zealand, South Africa and South America generally kept pace with development in the US and Europe. Consequently, throughout the 1980’s and early 1990’s there was an acknowledged 7 to 10 year ‘drug approval lag’ in Japan, South Korea and Taiwan. Thus, these populations suffered delayed access to new therapies even though ‘safety and efficacy’ had already been established in other regions of the world. Consequently, it was difficult to explain to the people residing in these regions why they had to wait so many years beyond the rest of the world to get access to these medications. Also at this stage, the drug regulatory bodies in these regions had already created laws requiring ‘full development’ in their individual region or country which also served to perpetuate the drug lag. The urgent need to rationalise and harmonise regulations was also prompted by concerns over rising costs of healthcare and escalation of the cost of pharmaceutical R&D. 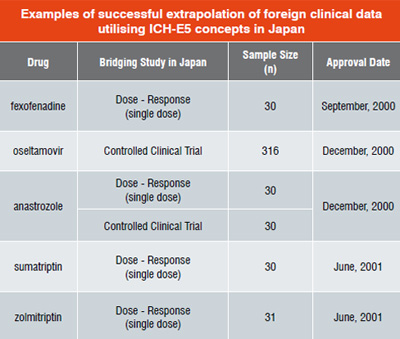 Based on the premise that one should not have to repeat an entire clinical drug development program in each region of the globe, the International Conference on Harmonization of Technical Requirements for Registration of Pharmaceuticals for Human Use (ICH), published a document entitled ‘Ethnic Factors in the Acceptability of Foreign Clinical Data’ (E-5) on 5 Feb 1998.

The ICH-E5 guideline basically suggested a three-step process for judging the acceptability of foreign clinical data. (Figure 1) The first step is assessment of completeness of clinical data package of the medicine and if the clinical data package is found to be complete, then second step is to assess the product’s sensitivity to ethnic factors and third and final step is to judge the requirement of bridging study (if needed) based on medicine’s sensitivity to ethnic factors and on the possibility that extrinsic ethnic factors could affect the medicine’s safety, efficacy, and dose-response.

The concepts of ‘extrinsic’ and ‘intrinsic’ ethnic factors were defined in the guidance. Extrinsic factors are factors associated with the environment and culture in which a person resides. Examples of extrinsic factors include diet, use of tobacco and alcohol, exposure to environmental pollutants and sunshine, local normal bacterial and viral flora. Intrinsic factors include genetic polymorphism, age, gender, weight, lean body mass. The guidance pointed out that, cumulatively, all of these factors can have potentially profound effects on drug distribution, metabolism and elimination and even individual target receptor sensitivity. This, in turn could affect the pharmacokinetics, pharmacodynamics, and therefore the safety and efficacy of drugs in different ethnic populations.

As per ICH-E5, the innovator company should first submit the clinical data package for review. Clinical data generated in foreign regions would be evaluated for ‘completeness’, with the acceptability of the data depending on whether it could be accurately extrapolated to the new region. Extrapolation is the key concept behind accepting foreign clinical data and is highly contingent on the comprehensiveness of the package. 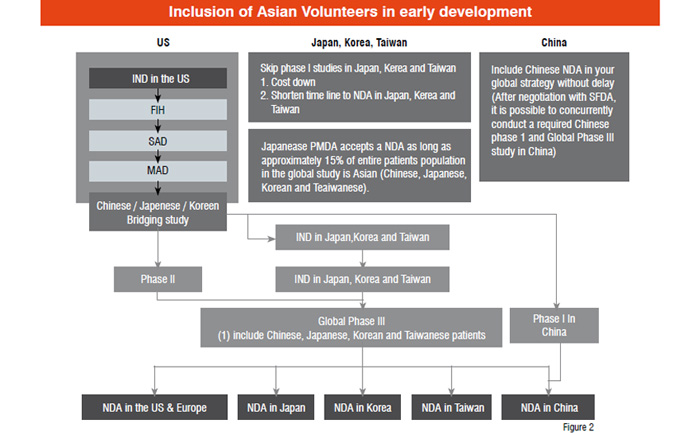 The clinical data package would be assessed by the regional regulatory authority regarding the nature and quality of the data, irrespective of its geographic origin. A clinical data package would be defined as a ‘complete’ clinical data package for submission and potential approval if it could meet all of the regional regulatory requirements for the prospective region. The package would be expected to contain adequate characterisation of pharmacokinetics (PK), pharmacodynamics (PD), dose-response, efficacy, and safety in the population of the foreign region(s). Clinical trials should be designed and conducted according to regulatory standards in the new region. These trials should be adequate and well-controlled and utilize endpoints that are considered appropriate for assessment of treatment in the prospective region. Also, clinical disorders should be evaluated using medical and diagnostic definitions that are acceptable to the new region.

If the foreign data do not meet these stringent standards, the regulatory authority may require additional clinical trials—‘Bridging Trial’. These bridging trials may focus on different subsets of the population (for example, including patients with renal or hepatic impairment), distinct comparator groups at clearly specified dosages or dose regimens, or drug–drug interactions.

Over the past 15 years since ICH-E5’s publication, several important therapies have been made available to the Japanese population through extrapolation of foreign data along with some additional clinical trials being required. (Table 1)

However, there is still a perceptible drug lag in Japan. Even though the PMDA has taken steps to streamline their review process and has publically committed to more expeditiously get important medicines to the market there are factors outside of the PMDA review process that also impact the time it takes to get a drug on the market, such as:

Whether intentional or not, this valuable instrument (ICH-E5) which was crafted by its authors in response to a dilemma (Drug Lag in Japan) has become the foundation for ‘globalisation’ of drug development. The drug development planning process has begun to consider the E5 ‘bridging concepts’ as a central theme: 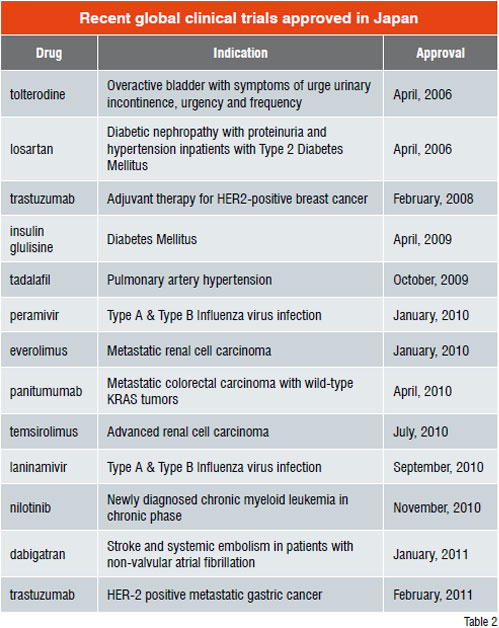 In order to prepare for participation of key regions in a global Phase II dose ranging and / or Phase III safety and efficacy trials early, the sponsoring firm must begin to gather ethnic sensitivity information with their first IND filing in the West. One common strategy is to include an Asian Cohort in the SAD or MAD study or in both. The specific Asian population to be included depends upon the region(s) that the Sponsor wishes to include in their Phase II/III global development programs. It should be pointed out that the study objective would be to characterise primarily intrinsic ethnic sensitivity (genetic polymorphism, age, gender, lean body mass); therefore, subjects should confirm that parents and grandparents are Japanese, Taiwanese, Chinese or Korean. Even though it has been documented that extrinsic ethnic factors can impact drug behaviour, the most meaningful differences are associated with genetic differences in drug disposition.

Based upon this author’s experience, Japanese, Korean, Taiwanese and Chinese cohorts are most often included.

(Figure 2) If the pharmacokinetics and tolerability are demonstrated to be similar between the groups, then these results can be used for submission to the target region’s regulatory authority in order to enable Phase II/III clinical testing to proceed in that region.

However, in the event that drug exposure is different between the Asian and Western treatment groups there is often adequate time to evaluate the comparative pharmacodynamics in the target patient population. This additional testing would provide information in support of the specific dosing strategy chosen for that region.

This is also a valuable strategy for a small biotech company. ‘Biotechs’ generally only have enough funding to support early clinical development through proof of concept demonstration. At that point they must identify a development partner or investor(s) with the financial strength to fund Phase II and Phase III development programme. Those biotech firms that have the insight to include one or two important Asian cohorts into their Phase I studies have better negotiating power. They may choose to separately out-license their compound for the rights to Japan, South Korea and China separate from the US and European development rights. But most assuredly the biotech with both Western and Asian Phase I data can command a better market value and milestone payments for their drug from a global pharmaceutical company or a venture capital investment firm. 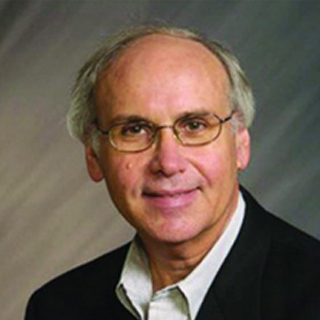