Peltier devices are small, solid-state devices that control temperature by transferring heat from one side of a Peltier block to the other using electrical energy. The Peltier effect was first observed in 1834 and occurs when an electrical current is passed through two different metals connected to each other at two Peltier junctions. The current facilitates a transfer of heat from one junction to the other. One junction cools while the other is heated, thus bringing one side of the Peltier block to the appropriate temperature. Varying the electrical current allows precise temperature control and rapid equilibration.

To run efficiently, Peltier devices require a heat dispersal system to remove heat that builds up during operation. Using forced air flow, instead of recirculating liquid, to dissipate the heat build-up, the Air-Cooled Peltier accessory provides scientists with a maintenance free solution by eliminating the laborious procedure of monitoring recirculating water levels and adding anti-freeze and anti-bacterial mixtures to a recirculating water system. 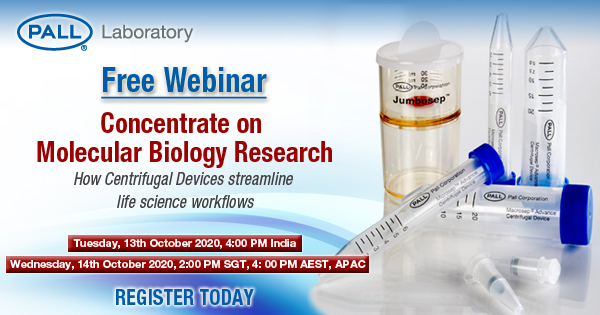