University of Otago researchers have discovered a novel property of a new anti-tuberculosis drug which may help develop more drugs to treat the top infectious killer disease in the world.

Bedaquiline is the first new drug to be developed after 40 years for more effective combat against TB.

In order to develop even better drugs to combat TB, it is important to understand why Bedaquiline is so good in the first place.

The most promising aspects of the drug are its ability to shorten treatment timeframe to eight weeks and that its target is unconventional for an antimicrobial. Bedaquiline disrupts the ability of M tuberculosis to generate energy.

It is very rare to discover new properties about drugs as researchers frequently focus on the primary target of a drug and often the off target or secondary effects of drugs are ignored. 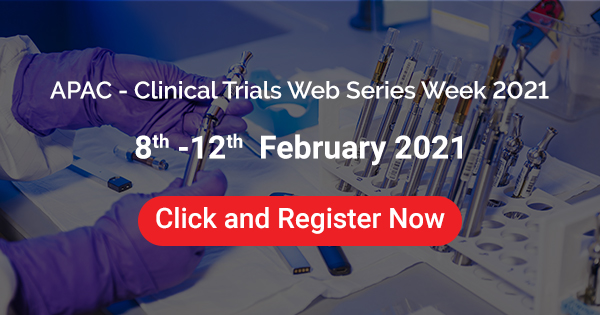